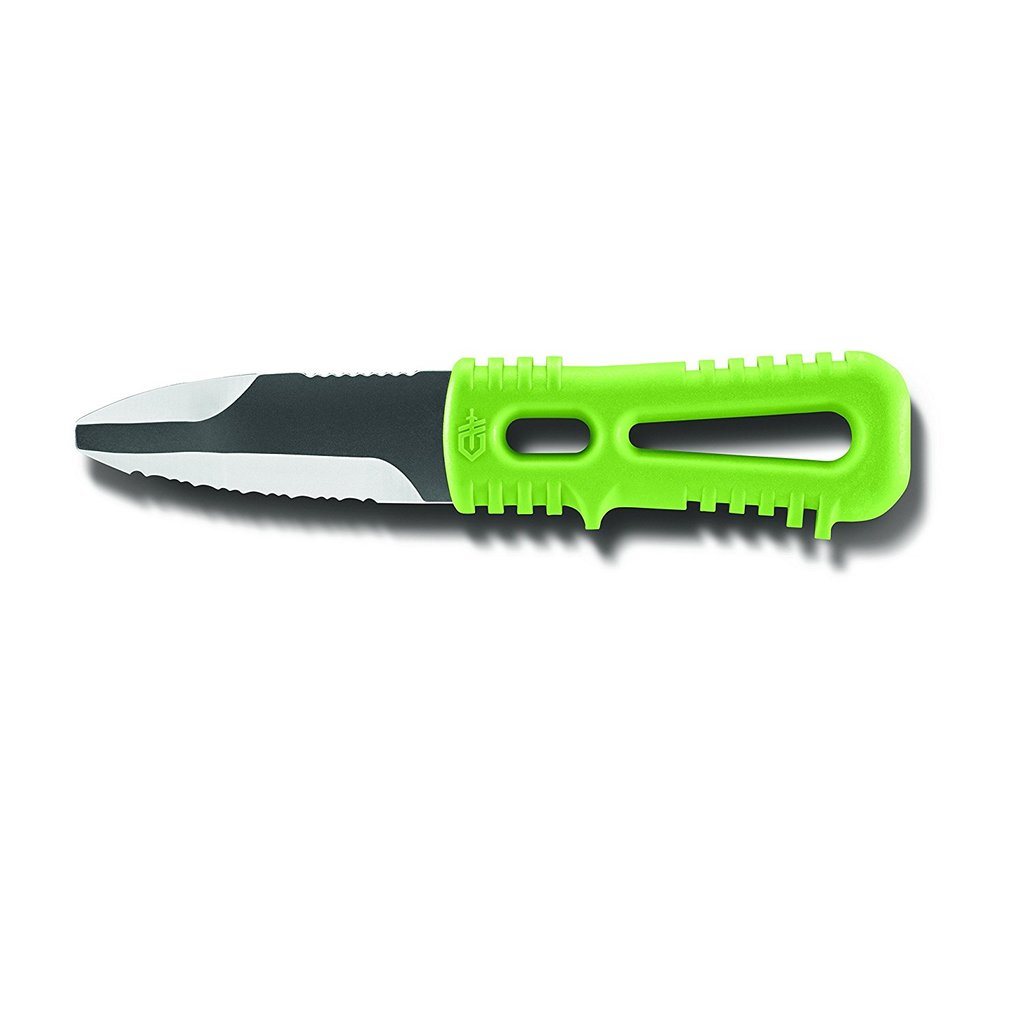 I used to live in California and every spring and summer we would drive for the Colorado River. We had some of the most fun times up there. Boating, kayaking, and camping it was great. For all the great times though we had some difficulties. At the time my dad was not a huge outdoors guy. So he usually did not come prepared with the right tools just in case something came up.

I for one have learned from his mistakes and now stack up really well when going out. Most of my issues these days is that maybe I stack up too much. I literally started packing a full-sized toolkit. I never had an issue I could not fix, but carrying too much stuff around became an issue within itself.

Especially when you are only wearing shorts and a t-shirt. I typically carry a knife that is around 6 or 7 inches long and 11 when fully extended. I feel fine wearing it with jeans, but with shorts and being constantly wet I was even a safety risk. So I started shopping around for vacation tool so to speak. I really thought that I had found that tool in the Gerber River Shorty Knife.

The name even reflects exactly what my needs were at the time. As far as visuals it definitely looks the part. A short knife that can be easily stored and handled that works perfectly in wet environments. The 3-inch serrated blade is no joke as long as you keep it sharp. 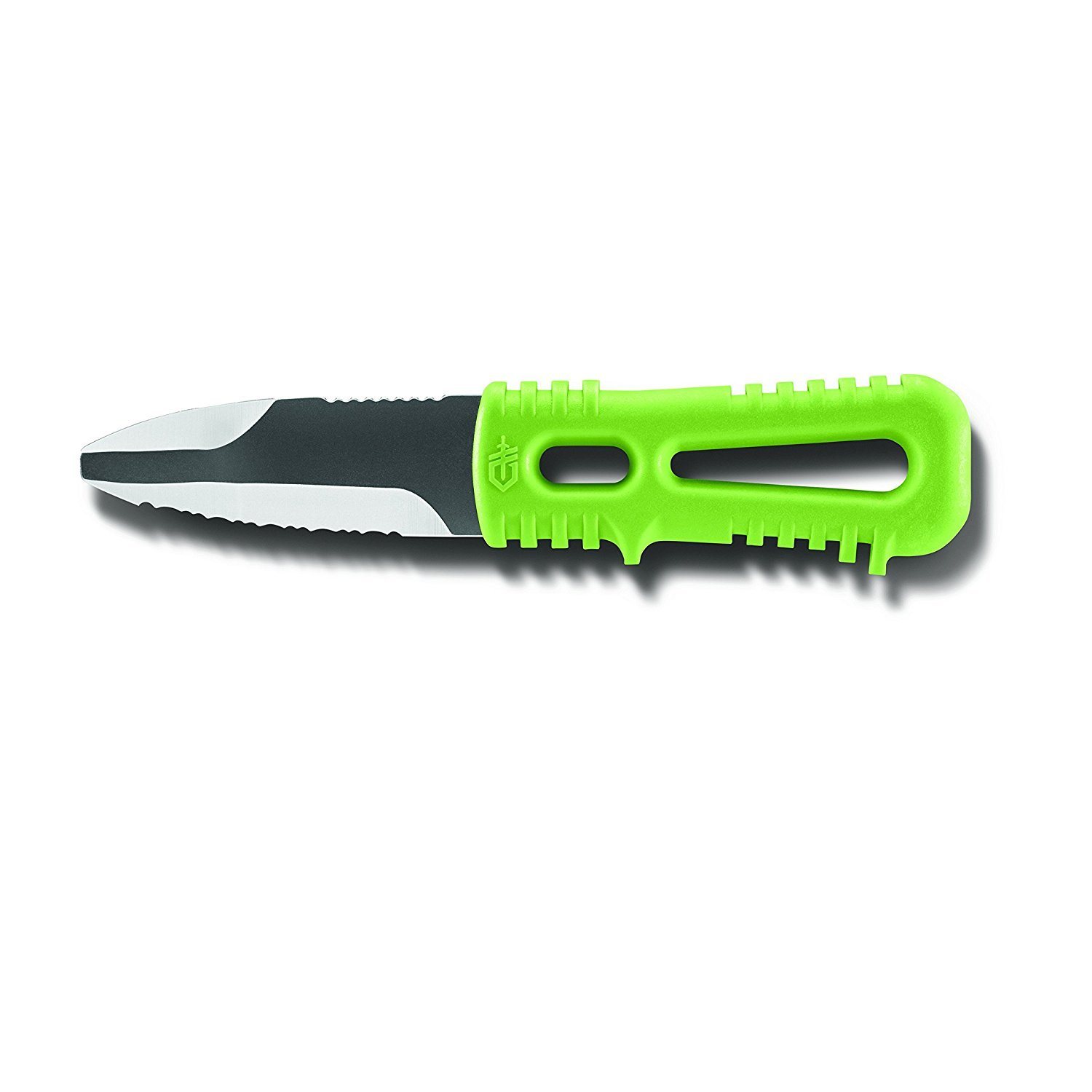 It is ultimately only 6 inches long so you are not storing a huge bulky thing in your swimsuit. It is not a foldable knife which to me is actually a good thing. I don’t even want to know how a foldable knife would work when wet. Instead, it comes with a sheath that can be attached via a clip to your shorts, life jacket, and other objects.

A glass filled nylon handle caps of this knife to give you a decent grip. The knife itself is very lightweight and has great maneuverability. Its serrated edge makes it perfect for kayakers and sailors that are constantly cutting ropes.

Overall it is a quick go-to tool and works great in water-filled environments. Just a tip if you use it in salt water just rinse it off and let it dry before putting it back in the sheath or any type of storage. It’s not that it will get rusty and decay, but it could get stuck if you allow salt and sand to permanently attach to your knife.

Is This Knife Dependable?

Whenever I come across these “cute” tools that would typically be too small or to safe even to give a great performance, obviously I am very skeptic. So I went and took a look at what the word was online about this knife. For the most part, this knife really has satisfied customers. Some people out there want to complain because of the lack of a point. All I can say to that is don't buy a blade that clearly admits to having a blunt tip on purpose. This is for safety concerns to make sure you don’t accidentally puncture anything including yourself.

I know I said that typically knives with too many safety features were not the best thing out there. In this case, however, I think that it can turn out as a decent feature, plus they warn you so really how can you complain. My main concern for this knife actually has to do with another add-on feature. Most people have complained about the clip on the sheath. This really worries me. I am very prone to losing things. So if I put my knife on a clip or anything I need to be 100% certain it is going to stay there.

From the reviews, I am thinking it might not be the case with this knife. There are multiple reports of the clip and sheath malfunctioning. So needless to say this worries me a bit. Other than that the blade is sharp and you can keep it sharp for a long time. It is a blade that can really come in handy in tough situations. I would rather have this on a boating trip than not have anything at all definitely.

Don’t Trust All The Add-ons, But Works Great!

In my years of using multiple types of tools on all kinds of different tasks, I have found that it is nearly impossible to come across a perfect tool. I would even go out on a limb and say I have yet to find a tool I couldn’t find a certain negative aspect on. That being said this was one of the tools that actually came close. Especially since I am using it specifically for what it was made to do.

Which is be a decent fall back tool if you encounter issues on a boating or kayaking adventure. If your needs are a little different then maybe, you won't be as satisfied. That being said I do have to come back to the one major issue. The sheath and clip it comes with are just not good enough. What I ultimately decided to do is keep the knife in the sheath, yes, but in a neoprene patch, I made out of an old wetsuit.

You could even just keep the knife in a patch like this and then attach a strap with some velcro so you could keep it fastened where ever you like. Whatever it is that you ultimately decide to do I would say that you find a way to store this knife that you are comfortable with! Even if that means throwing out the stuff it comes with. 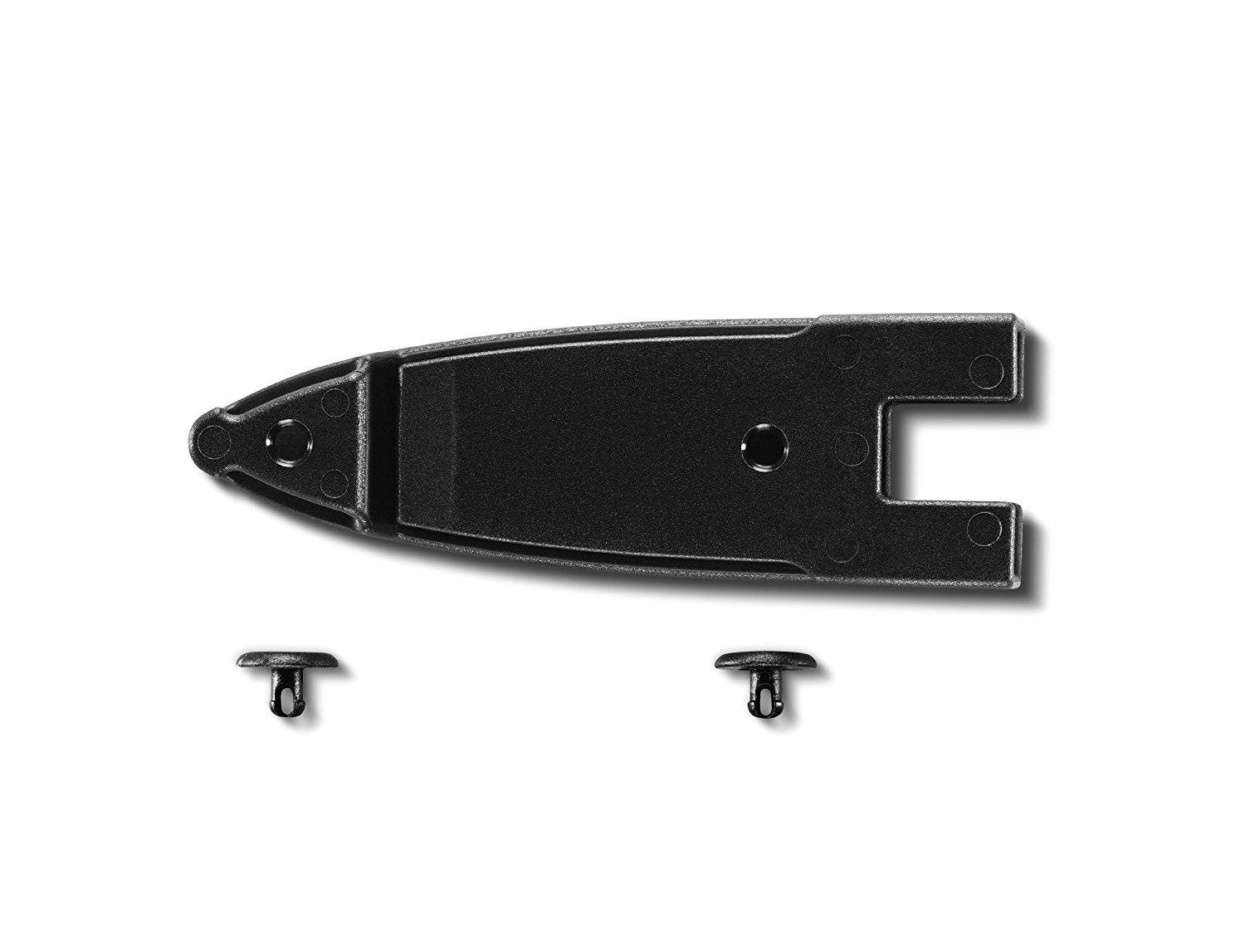 If you really believe that this could be a tool that could be extremely useful to you. I would say by all means take a “risk” on a 30 to 20 dollar knife. Definitely not a bad deal for what you could ultimately get out of this knife. If you want to get more info on this knife don’t hesitate to visit its Amazon page!